A documentary series following the lives of young people with Down syndrome is getting a special honor from the people behind the Emmy Awards.

The A&E Network series “Born This Way” is one of six shows named to the Television Academy Honors.

The annual recognition from the Academy of Television Arts & Sciences — the Hollywood organization responsible for the Emmy Awards — calls out programs that leverage television to “tackle complex issues and advance social change.”

“Born This Way,” which debuted last year, focuses on seven young adults with Down syndrome in Southern California and their families as they take on jobs, dating and independence.

In addition to “Born This Way,” the Television Academy Honors will also recognize Showtime’s “Homeland,” the HBO documentary “Going Clear: Scientology and the Prison of Belief,” Cinemax’s “The Knick,” the Smithsonian Channel documentary “Mississippi Inferno” and the Netflix film “Winter on Fire: Ukraine’s Fight For Freedom” during a June ceremony in Beverly Hills, Calif.

“By its very nature, television has a special ability to touch the hearts and minds of viewers and move the needle on social change. Each of this year’s honorees makes artful use of television’s distinct power to raise awareness, expand understanding and promote meaningful discussion of issues of importance,” said Bruce Rosenblum, chairman and CEO of the Television Academy.

After an initial six-episode run, A&E has renewed “Born This Way” for a second season, but has not yet announced when it will air. 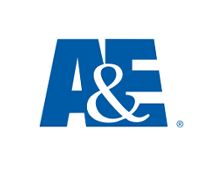 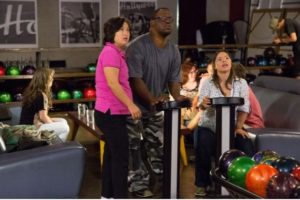 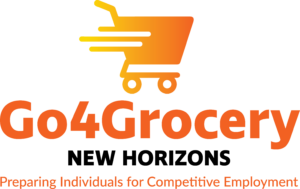 DOVIA-LA highlights one of our own!

A Letter from John D. Bunzel, New Horizons Chairman of the Board
Scroll to top